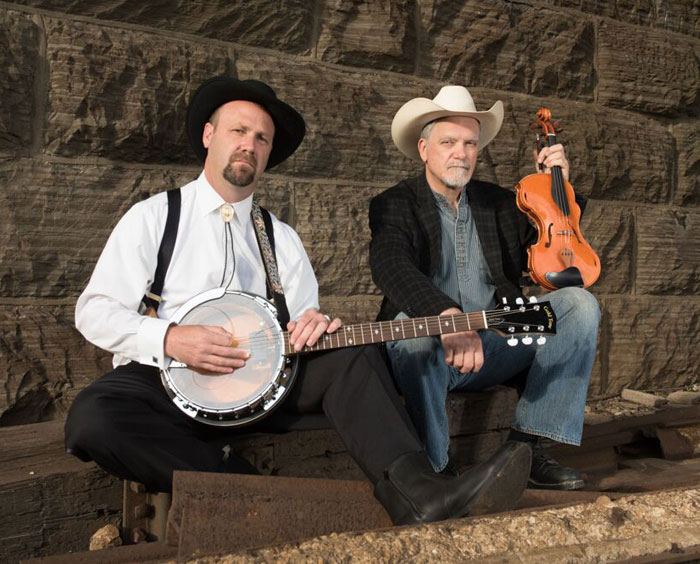 Andy Belt is a veteran Baltimore singer/songwriter who has been recording and performing for the past 28 years. Teaming with veteran multi-instrumentalist, Gary Backhaus, he returned to his acoustic roots with the formation of Andy Belt & Friends with their Summer 2011 release “Playin in the Band.” In 2012 the band released its acclaimed second CD, “Hold the Line,” which channeled their unique brand of urban-billy new grass with a dash of Alt/Country Americana. The band’s third CD, “Hungry For Bread,” recorded at Bunker Studios and mastered by Bluegrass mastering legend, Bill Wolf, was released in the Summer of 2014. Andy Belt and Gary Backhaus have recently released a new CD featuring pre-bluegrass American String Band music. This CD, entitled “Before the Grass was Blue” goes to the root of the olde-tyme genre and provides the vessel for a musical trip through time.