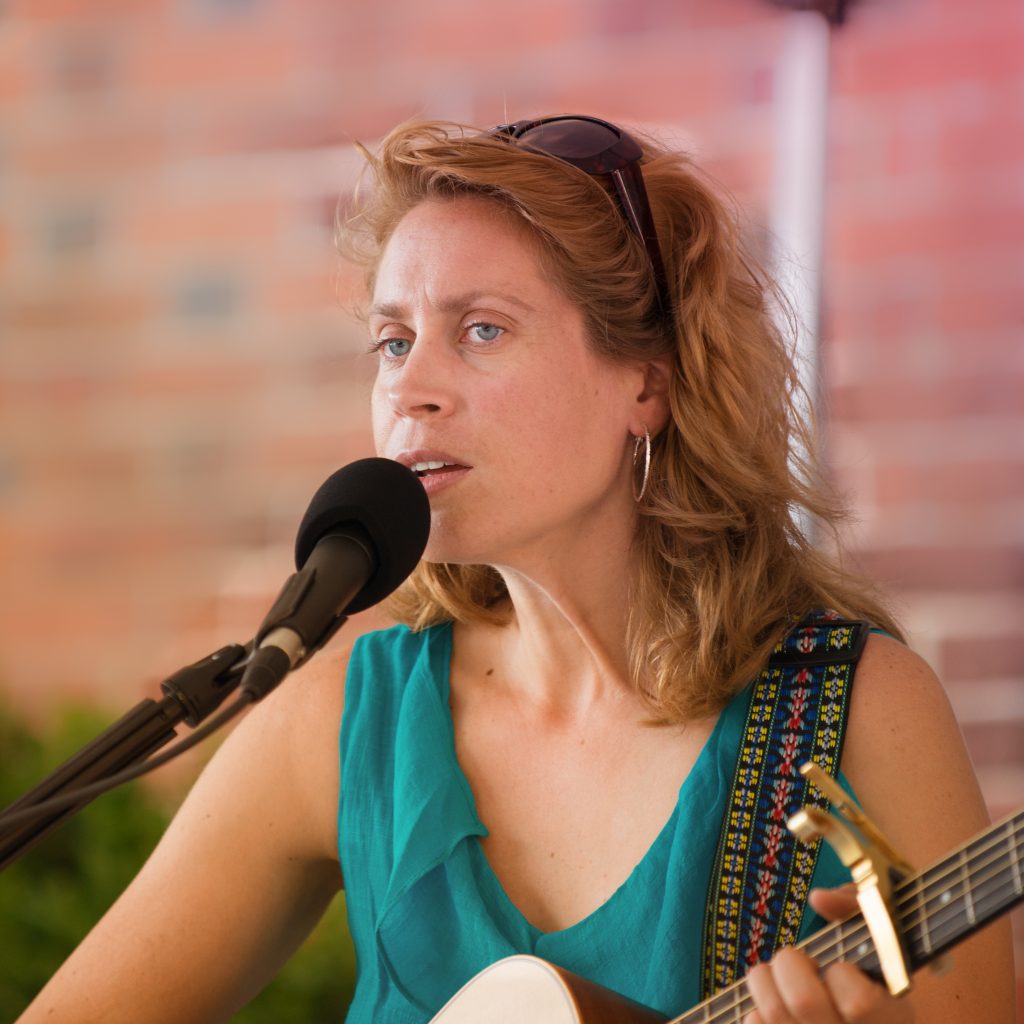 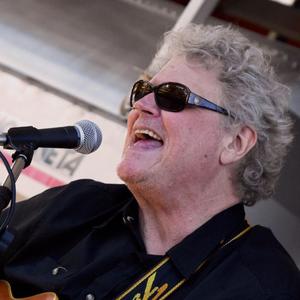 Jeff Smith is a performing singer songwriter whose songs are the stories of country and folk music, with the feel of blues and rock n’ roll. His influences and inspirations come from life it’s own big bad self, the works of of many artists such as JJ Cale, Chris Smither, Randy Newman, Leonard Cohen, Raymond Carver, John Lee Hooker and many great “local” singers, artists, friends and musicians. He has opened for Chris Smither, Loudon Wainwright III, Roger McGuinn, Donovan, and many others.

Jeff has worked with Nashville publishers and has had cuts on local and regional independent albums and has had his music placed on national television broadcasts such as “The Young and Restless”, “Army Wives”, European television commercials and in an independent film.

Jeff has a bluesy rhythmic style of guitar playing and a slippery southern voice that winds it’s way around the stories he tells about how the songs came to be, the characters, his family, his life and how they are all connected.

Tony Denikos, originally scheduled, will not be appearing at this show.