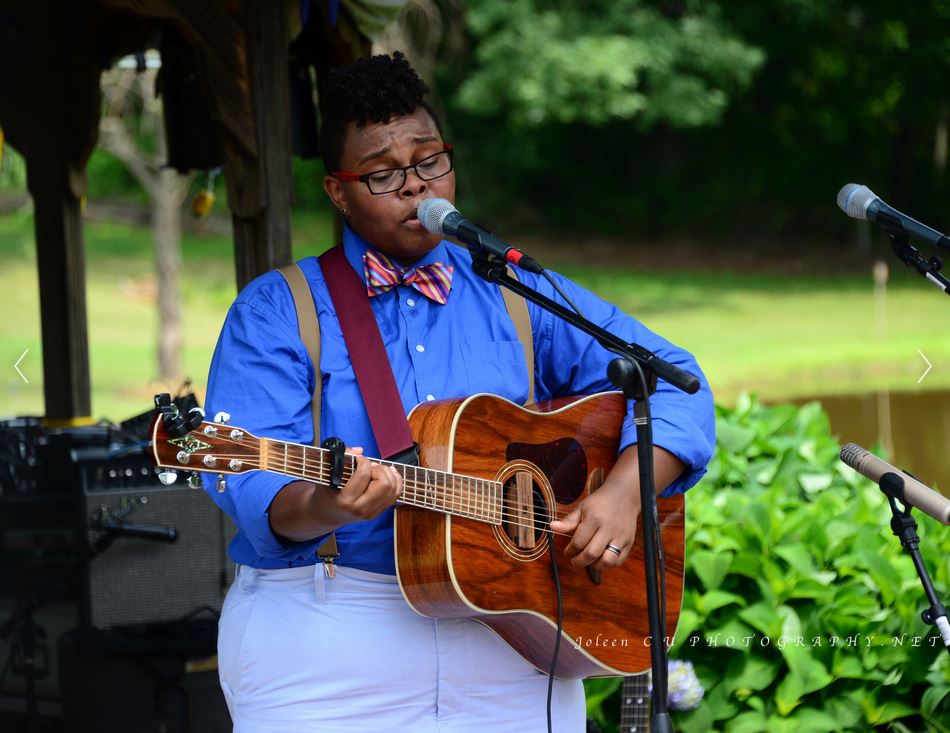 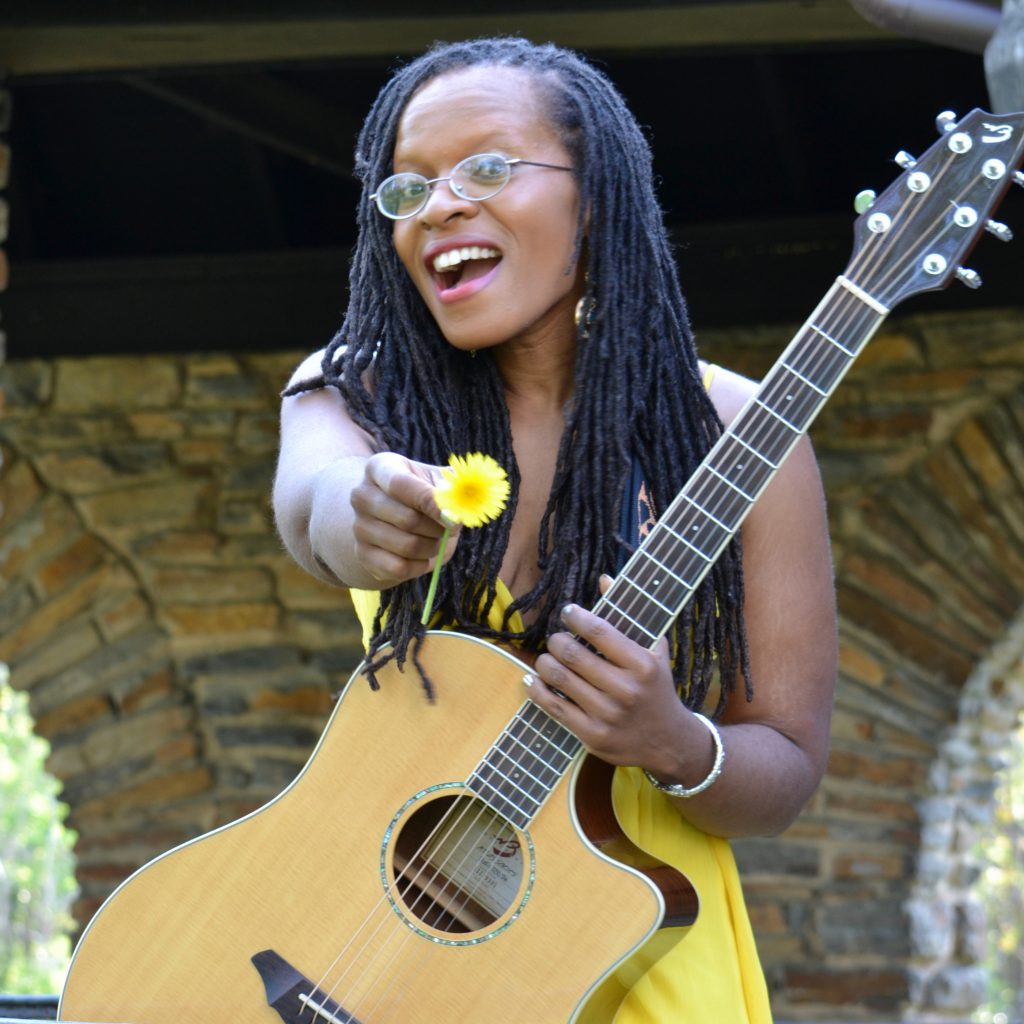 DC’s Crys Matthews is nothing if not ambitious. In August, she simultaneously released both a new full-length album, The Imagineers and an EP, Battle Hymn for an Army of Lovers. These collections showcase two sides of Matthews’ dynamic songwriting; The Imagineers is a selection of thoughtful songs about love and life while Battle Hymn for an Army of Lovers tackles social justice themes. Songs from both projects have already won her accolades such as being selected as a top 10 finalist (out of 5,000 entries) in the NewSong Music Competition, winner of the People’s Music Network’s Social Justice Songs showcase, and an official showcase artist slot at Folk Alliance International in 2018.

Matthews blends Americana, folk, jazz, blues, bluegrass and funk into a bold, complex performance steeped in traditional melodies and punctuated by honest, original lyrics. In August 2015, Matthews released an EP called The Izzle Ballads, vol. II. Just as in the first installment, Matthews sings about hope, love, perseverance and justice with an ease and candor that one might expect from a southeastern North Carolina native whose mother happens to be a preacher. She has four other releases under her belt to date. Having been compared to everyone from Toshi Reagon to Tracy Chapman to Ruthie Foster, Matthews’ eclectic infusion of genres has won her recognition and honorable mentions at the 2013 and 2014 Mid-Atlantic Song Contest and extensive radio play from WERA’s Music Alley in Arlington to WTJU-Charlottesville and WMRA-Harrisonburg to KBOO-Portland.