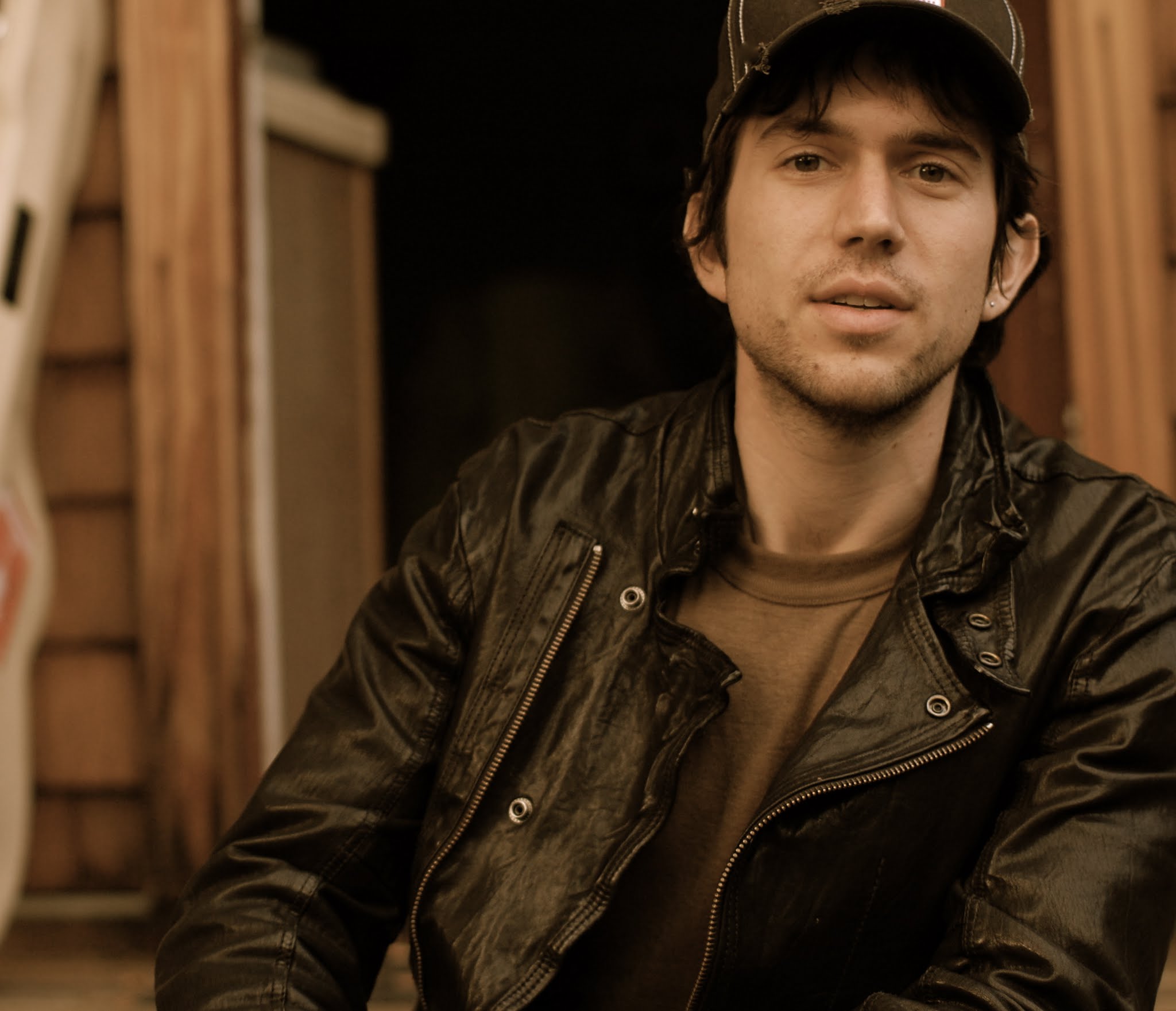 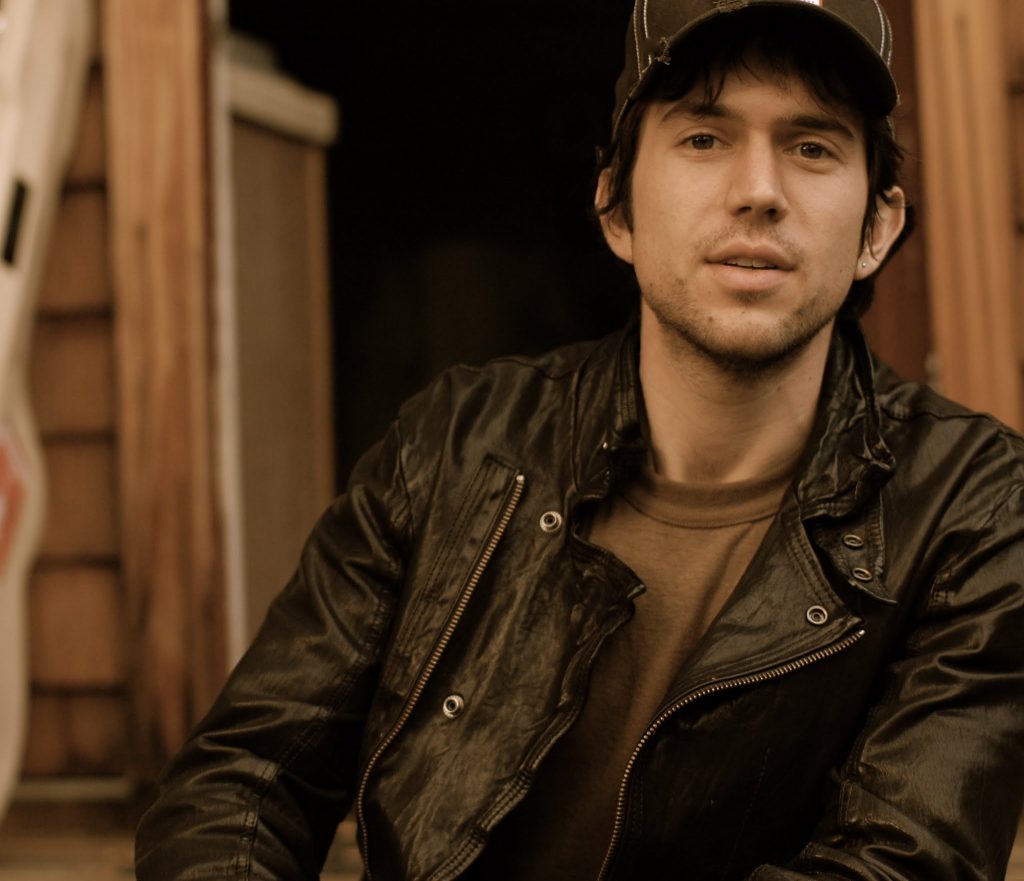 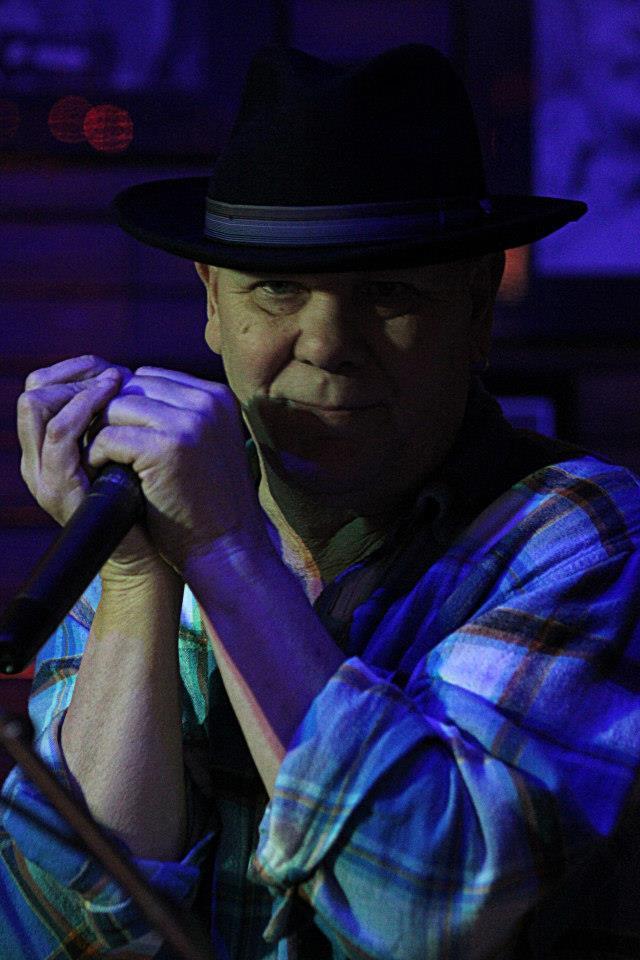 David Jacobs-Strain is a fierce slide guitar player, and a song poet from Oregon. He’s known for both his virtuosity and spirit of emotional abandon; his live show moves from humorous, subversive blues, to delicate balladry, and then swings back to swampy rock and roll. It’s a range that ties Jacobs-Strain to his own generation and to guitar-slinger troubadours like Robert Johnson and Jackson Browne. “I try to make art that you can dance to, but I love that darker place, where in my mind, Skip James, Nick Drake, and maybe Elliot Smith blur together.” His new album, “Geneseo,” speaks of open roads, longing hearts and flashbacks of Oregon– a record of emotions big and small, and lyrics that turn quickly from literal to figurative. “I’m fascinated by the way that rural blues inscribes movement and transience. The music that frees a singer keeps them on the run; there’s a crossroads where a thing can be enchanting but dangerous; damaging but beautiful.”

Geneseo began as an experiment. Camped out in a converted 1820s church, Jacobs-Strain recorded guitar and vocals on a laptop, rarely using more than one microphone. “It was winter in rural upstate New York. We had very little daylight but endless old instruments to try: a swap-meet banjo on one song, on another, the Conn Electric Band–an orphaned keyboard from the 60s –which seemed to sound best only on tuesdays.” A road trip to Los Angeles brought in Scott Seiver (Pete Yorn, Flight of the Concords) on drums, and, after a chance meeting in a Hollywood bar, Jon Flaughers (Ryan Adams) on bass and David Immergluck (Counting Crows) on pedal steel. “I had all the songs written but I didn’t have a budget or a plan. I couldn’t stand waiting, so we just started recording ad hoc.” Caitlin Carey of Whiskey Town sent harmonies and fiddle tracks by email, Band of Horses’ Bill Reynolds Dropboxed a track for the impressionist blues “Josephine,” and long-time collaborator Bob Beach recorded harmonica solos in Philadelphia. By spring, the record was an overwhelming collage of sounds and parts. To pair the record back to its organic core, David enlisted two Oregon engineers, Beau Sorenson (Death Cab for Cutie) and Billy Barnett (Frank Black, Cherry Popping Daddies): “Everything that would fit on twenty-three tracks was moved to analog tape, then we turned off the computer screen and mixed as if it was forty years ago.”

Jacobs-Strain began playing on street corners and at farmers markets as a teenager, and bought his first steel guitar with the quarters he saved up. Before he dropped out of Stanford to play full time, he had already appeared at festivals across the country, often billed as a blues prodigy, but he had to fight to avoid being a novelty act: “I wanted to tell new stories, it just wasn’t enough to relive the feelings in other people’s music.”

On Geneseo, old sounds become new, the blues takes an unexpected turn, and Jacobs-Strain moves further into his own territory. The gleaming, mercurial “Golden Gate” eddies and surges with glinting guitar strings: “I needed you like you needed me/ like a prisoner needs a broken key/ I never knew the secret behind your smile/ but I heard the scream behind your sigh.” When Dan Brantigan’s horn section–recorded in a NY city walk-up– roars in, the song leaps from confession to nightmare: “I dreamt a war with no end or retreat/ I cried out for more but there were none to defeat/ I clung to the shore as blood filled the street/ the devil tossed me an oar and cracked his canteen.” Jacobs-Strain recalls, “Late one night, in a stream-of-consciousness, I filled page after page with seemingly unrelated couplets. I had a lucky accident when I began to play the guitar–mistakenly in the wrong tuning– the slide riff fell right under my hand and the song came to life.”

“Raleigh” arcs gently, with the cadence of a Carolina railroad, bearing an understated pathos: “She says that love is made of diamonds/ I say it’s made of glass/ sharper than a winter morning/ tonight I have no words to get it back.” “I had the guitar part for months, but the meaning of the song came later. I tried to write it about somebody else– I’ve never been to Raleigh! But when I finished the lyrics – on a park bench in Wyoming– I looked at the page and thought ‘Dang!– that’s about me, isn’t it?’”

There’s an excitement about Geneseo that comes from having the record funded by fans: over two hundred people pitched in on Kickstarter to pay for the mixing and promotion: “This record is intentionally under the corporate music radar; I’ve been making music on my own since I was a kid– it’s the only thing I’ve ever fooled anyone into paying me to do! It feels very sweet to have people stand up and say that it means something to them.”