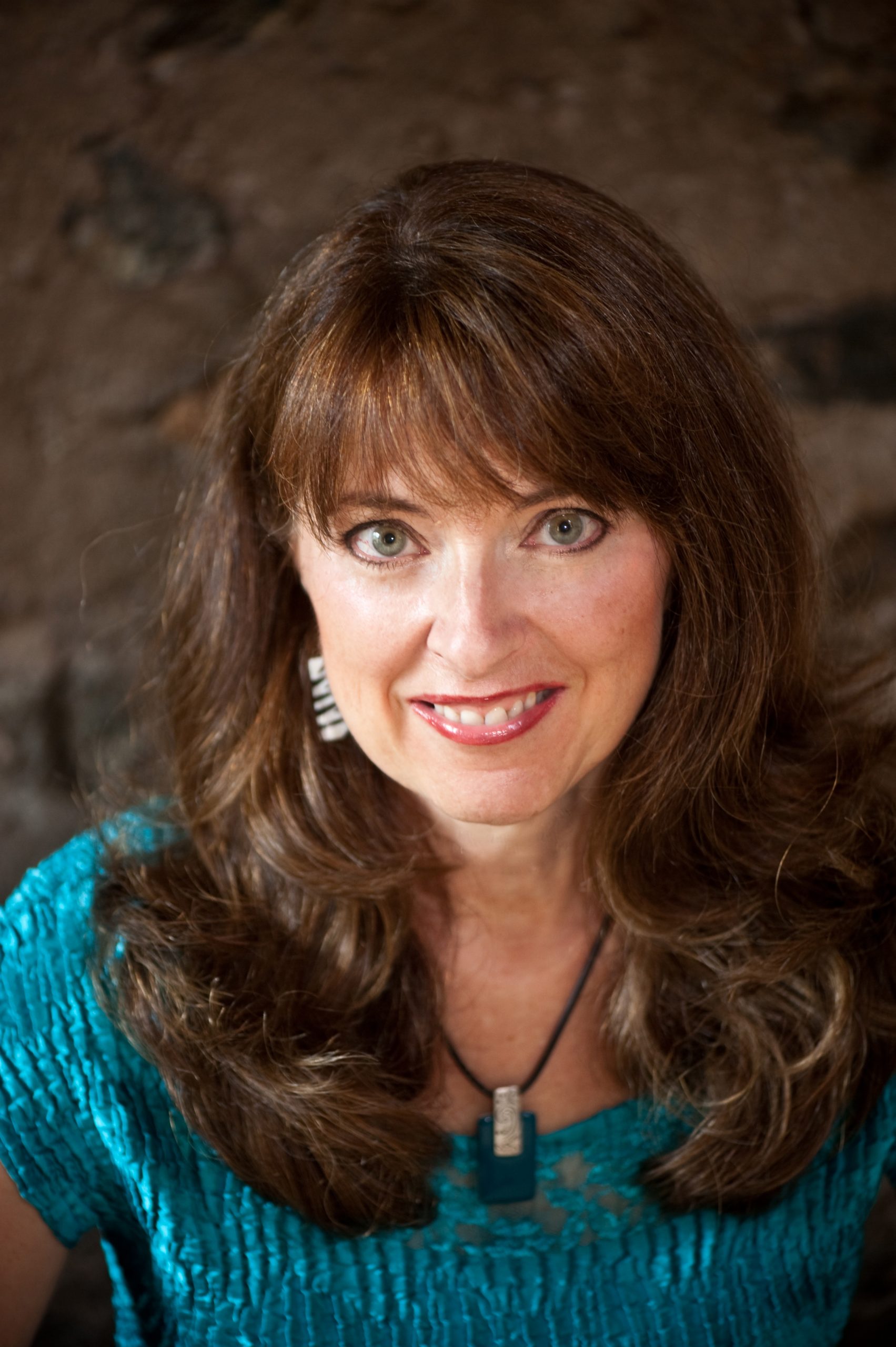 “‘Soaring,’ ‘ethereal,’ ‘radiant,’ ‘lilting,’ ‘majestic’- just a few of the adjectives critics use to describe the voice of Debi Smith. Drawing upon her own life experiences, observations and emotions to create her pop/folk sound and heartfelt lyrics that range from the sad to the funny, introspective to up-tempo, Smith’s performances at festivals and concert halls across North America uniformly garner plaudits from audiences and reviewers alike” —The Kennedy Center.

“As for Smith’s genre of music…she is equally at home with country… pop… folk… opera… jazz or Irish music. She is a first-rate guitarist, accompanying a crystal-clear singing voice that has a range of at least three octaves. And she is a master of the bodhran (Irish hand drum)” — Chapel Hill News. And, from folk music legend Tom Paxton, “Debi represents great songs sung with a God-given voice like few others. She is pure music.”

Aside from her solo appearances, Debi also performs as a member of The Four Bitchin’ Babes, and as half of the sibling duo, The Smith Sisters.

Debi’s newest release, “Hits and Holidays,” is a collection of re-mixed, re-sung and/or re-mastered audience favorites in a variety of musical stylings, paired with holidays throughout the year… a hit for every holiday! It features guest performers Doc Watson, Tom Paxton, Mike Auldridge, Al Petteway, Mark O’Connor, Marcy Marxer and The Smith Sisters.

Smith has performed at venues such as The Kennedy Center, Minneapolis’s Guthrie Theatre, and The Epcot Center; in Canada, Europe and Russia; and appeared on NPR’s Prairie Home Companion, All Things Considered, Mountain Stage, and World Café. She has appeared on syndicated PBS music specials including “The Smith Sisters in Concert,” as well as CMT’s “New Country,” CBS Sunday Morning, and Good Morning America. Debi’s bodhran playing with Al Petteway was featured on the title song of Ken Burns PBS special, “The National Parks.”

Debi’s songs have garnered her numerous ASCAP popular music awards, and have been recorded by a growing number of artists including Tom Paxton, whose album containing a song of Debi’s was nominated for a Grammy. Debi and her songs have been the recipients of many Wammie awards (Washington Area Music Awards), among them, Best Contemporary Vocalist and Album. Her song, “Virginia,” was selected as a Virginia State Song Finalist.

Debi’s work has been published in a book called, “Look Up at The Hawks,” which she edited with her mother, Vivian Douglas Smith, based on Debi’s grandmother’s dustbowl diary about life on the Nebraska plains during the 1930’s and 40’s. Debi and her mother perform readings and music from Look Up at the Hawks, which have been featured on NPR’s “All Things Considered” with Susan Stamberg and Noah Adams, on National Public Television, and on Radio Smithsonian. Debi’s lyrics have been published in two Random House books, “Crème de la Femme” and “Life’s a Stitch” (Random House), benefiting the Susan G. Komen Breast Cancer Foundation, National Coalition Against Domestic Violence, andAmFAR.