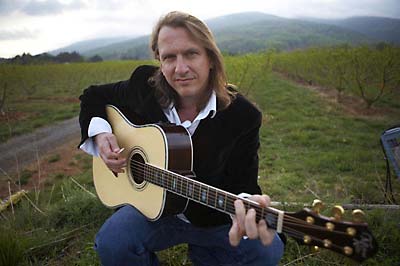 Woody Guthrie’s daughter, Nora, says of Ellis, “A singer songwriter is only as good as the times he reflects. Wise, tender, brilliant and biting, Ellis is one of our best human compasses, marking in melodies and poems where we’ve been and where we might go if we so choose to. Personally Ellis, I’m goin’ where you’re goin’!”[youtube=http://www.youtube.com/watch?v=l1YguZ2GVz0&rel=0]