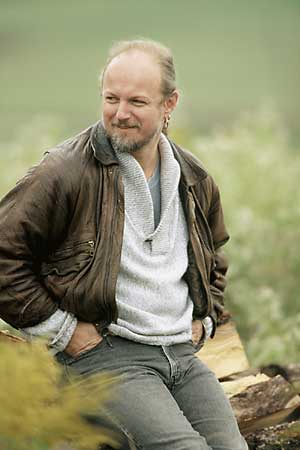 Canadian singer/songwriter Garnet Rogers will appear at Baldwin’s Station in Sykesville on Thursday, May 2, 2019. Tickets & reservations: 410-795-1041

Garnet Rogers’ book, Night Drive: Travels with my Brother. A memoir, will be available at the show.