Heather Aubrey Lloyd and Kipyn Martin perform in the round at Baldwin’s Station in Sykesville on Thursday, November 14, 2019. Tickets & reservations: 410-795-1041 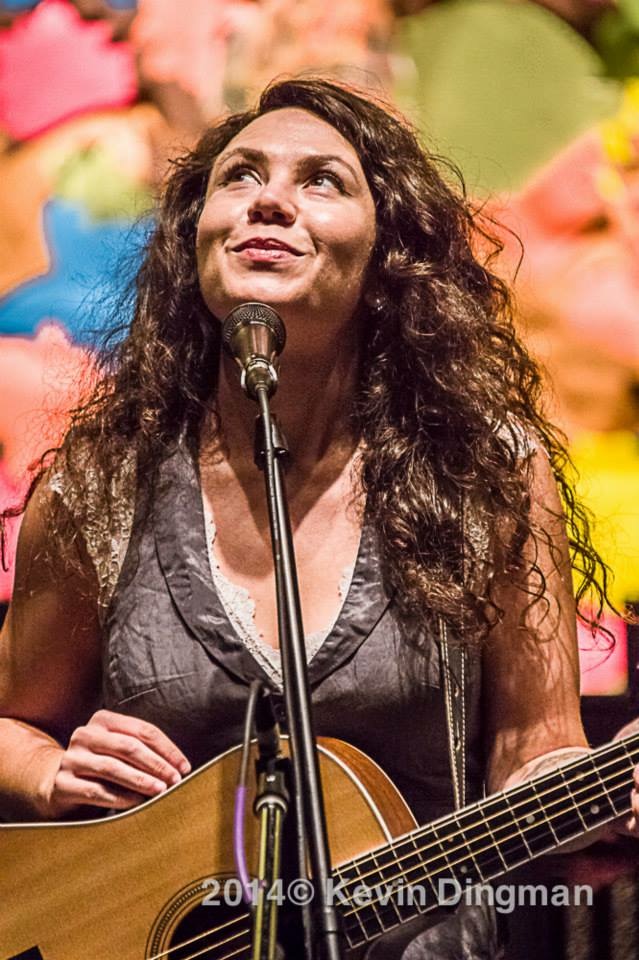 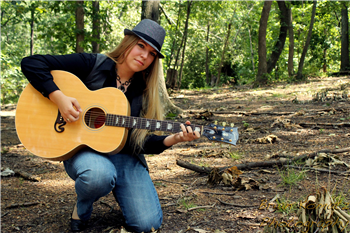 Thursday, November 14th
HEATHER AUBREY LLOYD and KIPYN MARTIN
IN THE ROUND

“Lloyd’s voice has a powerful emotional and technical range, using everything from a delicate whisper to a bluesy growl to breathe life into the folk narratives.” ~ Michael Duck, The Morning Call