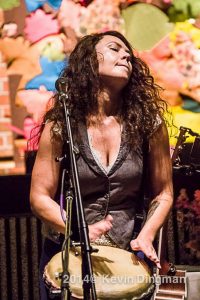 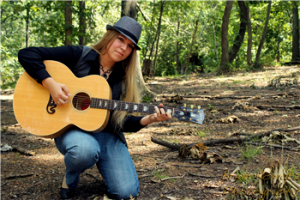 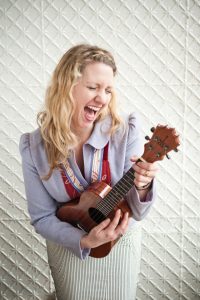 “Lloyd’s voice has a powerful emotional and technical range, using everything from a delicate whisper to a bluesy growl to breathe life into the folk narratives.” — Michael Duck, The Morning Call

Kipyn Martin is a West Virginia native who now resides in the Washington DC area. Recent accolades include being named New Artist of the Year by the Washington Area Music Association in 2015 and winning Gold and Silver Awards in the 2014 Mid-Atlantic Song Contest. Her song “Nightbird” from her debut album, Undercover Muse won a Gold Award, as well as the Director’s Choice Award, in the 2013 Mid-Atlantic Song Contest and she received international distinction in the 2013 UK Song Contest when “I Believe in You” from Undercover Muse earned a semi-finalist rating. In addition to her songwriting and concerts Kipyn, along with Allison Shapira, presents a tribute show to Joni Mitchell & Joan Baez — The Joan & Joni Show.

Her voice is gathering a reputation in the region, hailed by listeners as “an instrument of unrefined purity” ~ Tony S. (Leicester Bangs) and “the most pure voice I’ve ever heard” ~ Karin Fuller (The Charleston Gazette).