Just announced! ilyAIMY and We’re About 9 at Baldwin’s Station 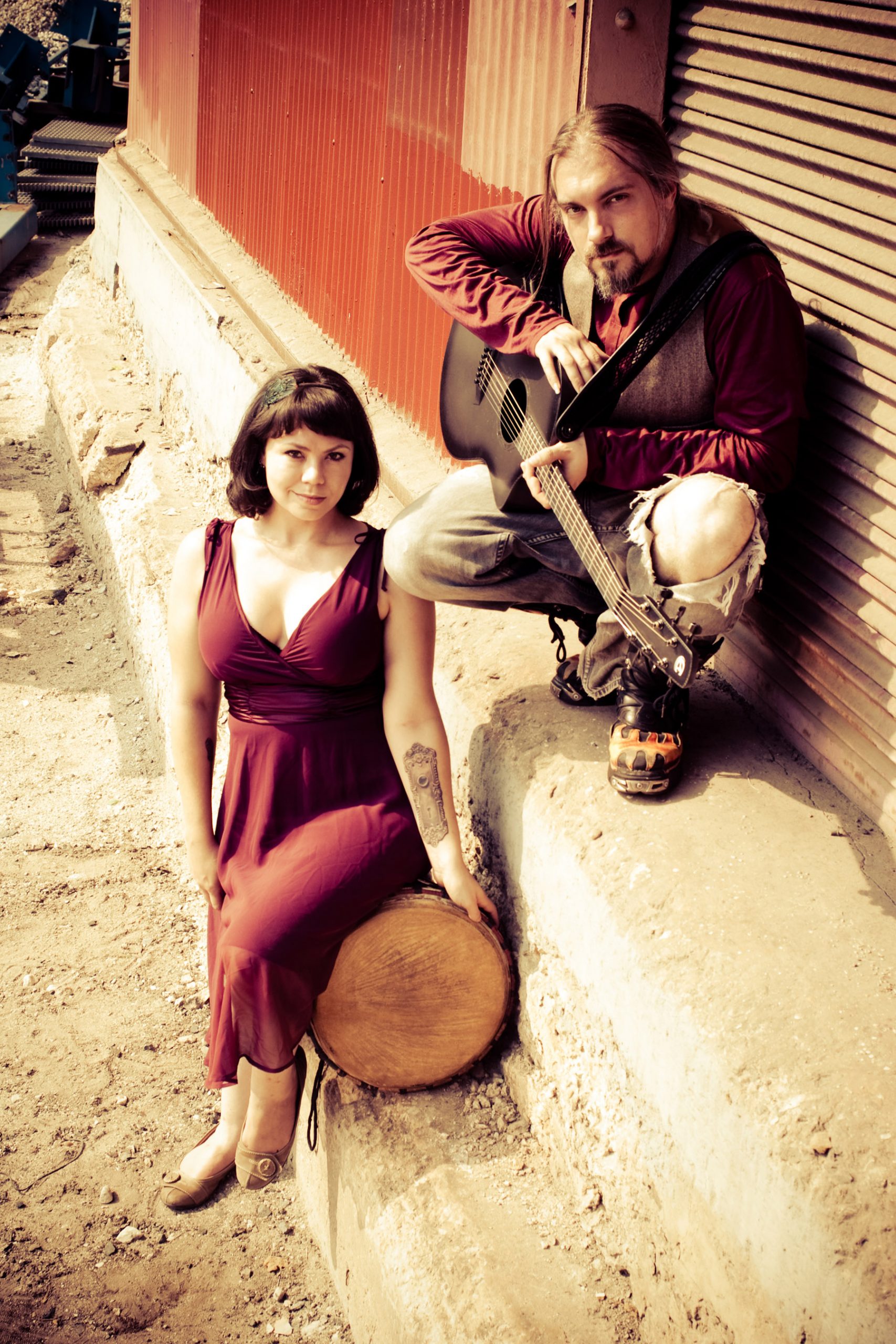 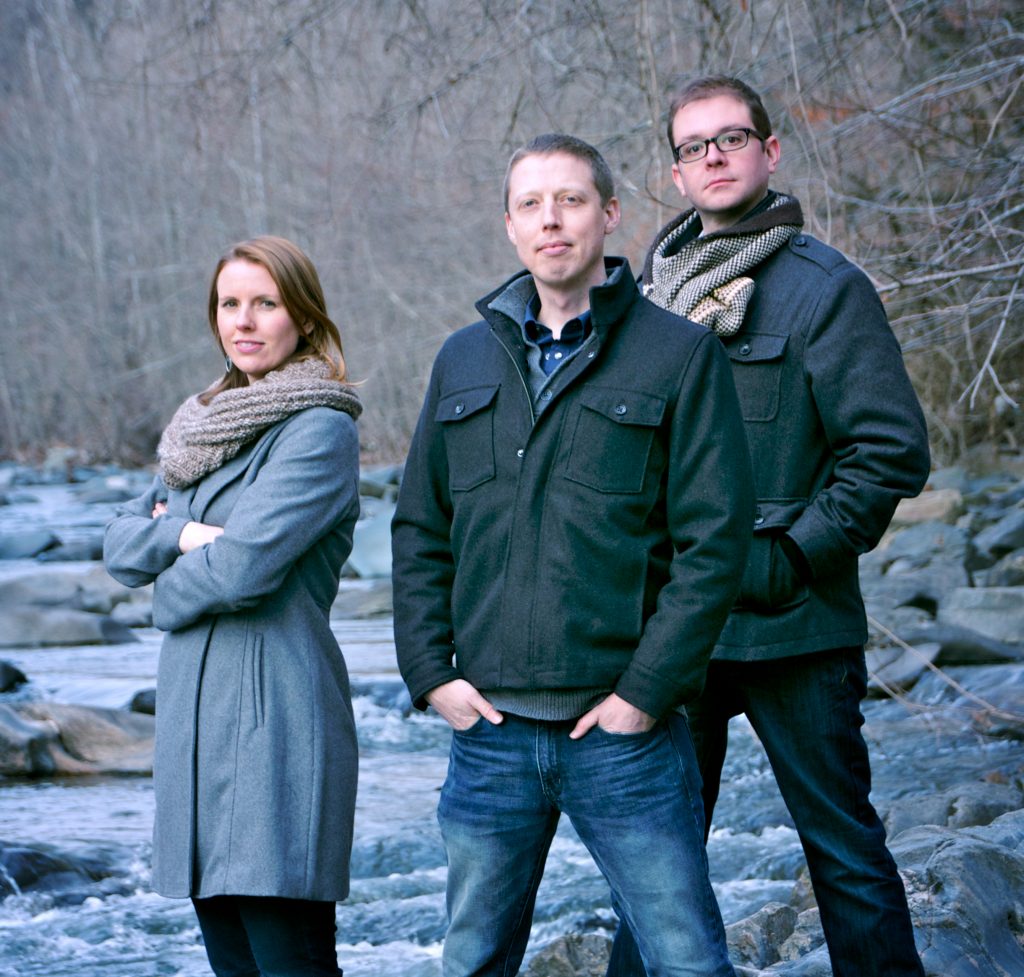 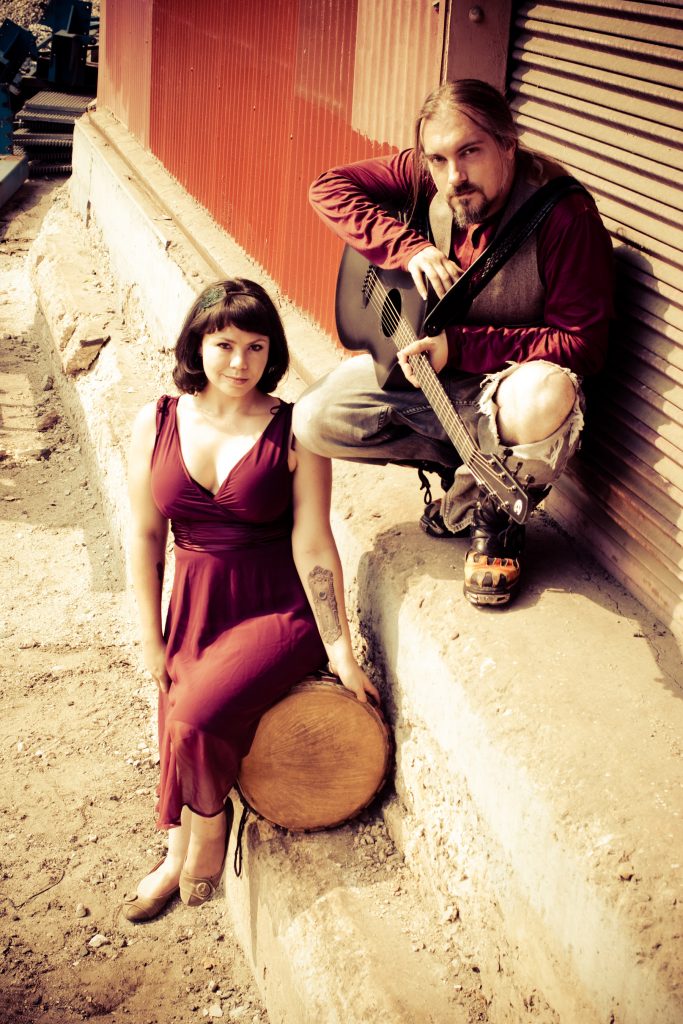 Thursday, January 21st
Co-bill with
ilyAIMY
and
We’re About 9

ilyAIMY (i love you And I Miss You) is a percussive acoustic rock animal hailing from Baltimore, MD. Mixing genres from rock to folk to soul to bluegrass; flavors as varied as jazz and hip-hop curl through what is undoubtedly one of the most exciting sounds in today’s folk(ish) music scene. Recently hailed as an audience-voted “Most-Wanted Artist” at Falcon Ridge Folk Festival, ilyAIMY combines award-winning songwriting, tight male/female harmonies, signature intricate slap-style guitar work, ukulele, djembe and an eclectically humorous stage show into an exquisite package.

And that’s just the duo.

2013 marked the 10th year ilyAIMY has spent traveling these United States. From coast to coast and end to end rob Hinkal and Heather Lloyd have been Living off of papercuts and string cuts, their music and their wits for over a decade. Heather is also an accomplished percussionist and supported Dar Williams on her “Promised Land” tour.

ilyAIMY has recently received accolades from Falcon Ridge Folk Festival, the North East Regional Folk Alliance, the National Association for Campus Activities and the Mid-Atlantic Song Contest, and over the years have played everything from bait shops, to biker weeks, colleges and coffeehouses and clothing-optional resorts.

“A bone-rattling acoustic act… with driving lyrical force [and] male/female harmonies that lock in, lift, drop and pull … And then they slow it down and rip you open.”
– Jake Stephens, On Tap Magazine

“We made up the name ‘We’re About 9’ while we were signing up for an open mic over a decade ago. We had no idea it would stick, and certainly didn’t expect that we’d still be going by this name or even playing music all these years later. But music still makes us feel like nine-year-olds, digging into the fresh discoveries of the world, making light of everything, and asking questions relentlessly.” Brian and Katie’s weekly open mic at the Jahva House in Ellicott City, MD captured the attention of the Sheriff’s Department not for disorderliness, but rather for regularly breaking fire codes with attendance flooding both floors of the cafe and spilling out into the street. After the open mic ended each week, the music would continue outside in the parking lot. It was in the magical location of Parkling Lot D that Katie Graybeal, Brian Gundersdorf, and Pat Klink first started sculpting their distinctive vocal harmony arrangements. Fast forward two years to 2002, and We’re About 9 has just won the emerging artist showcase vote at The Falcon Ridge Folk festival. Within another two years, We’re About 9 will have played the main stage at Falcon Ridge Folk Fest, Philadelphia Folk Fest, Clearwater Revival, Bele Chere, Green River Festival, Four Corners Folk Fest, Mountain Stage New Songs Fest, and many more — at the same time touring east coast folk clubs, coffeehouses, house concerts, and college venues. We’re About 9 brings complex vocal harmonies and a poignant, outside-the-box songwriting approach to an upbeat, fun show.