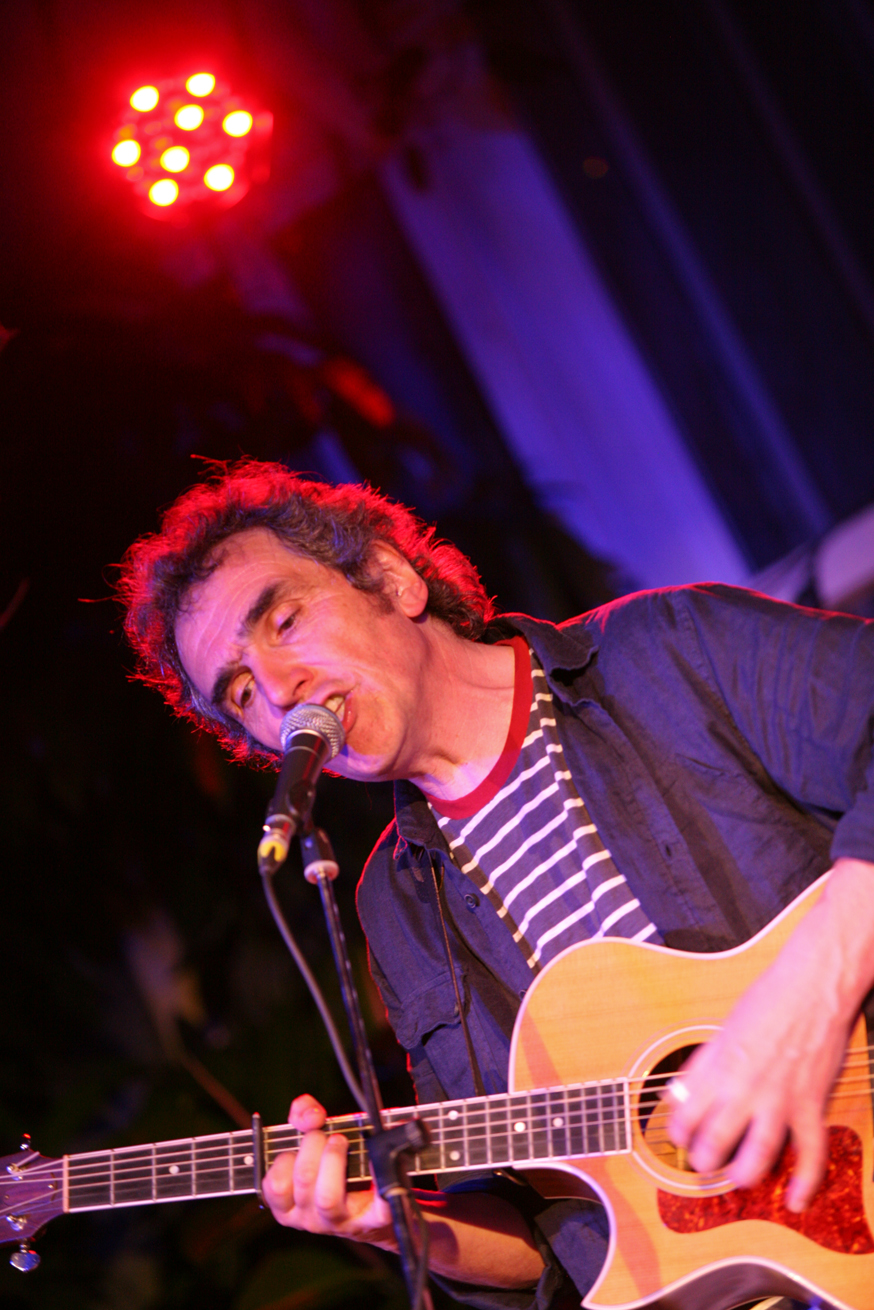 Jez Lowe from North East England will appear at the Cellar Stage in Hamilton on Friday, October 30, 2015.