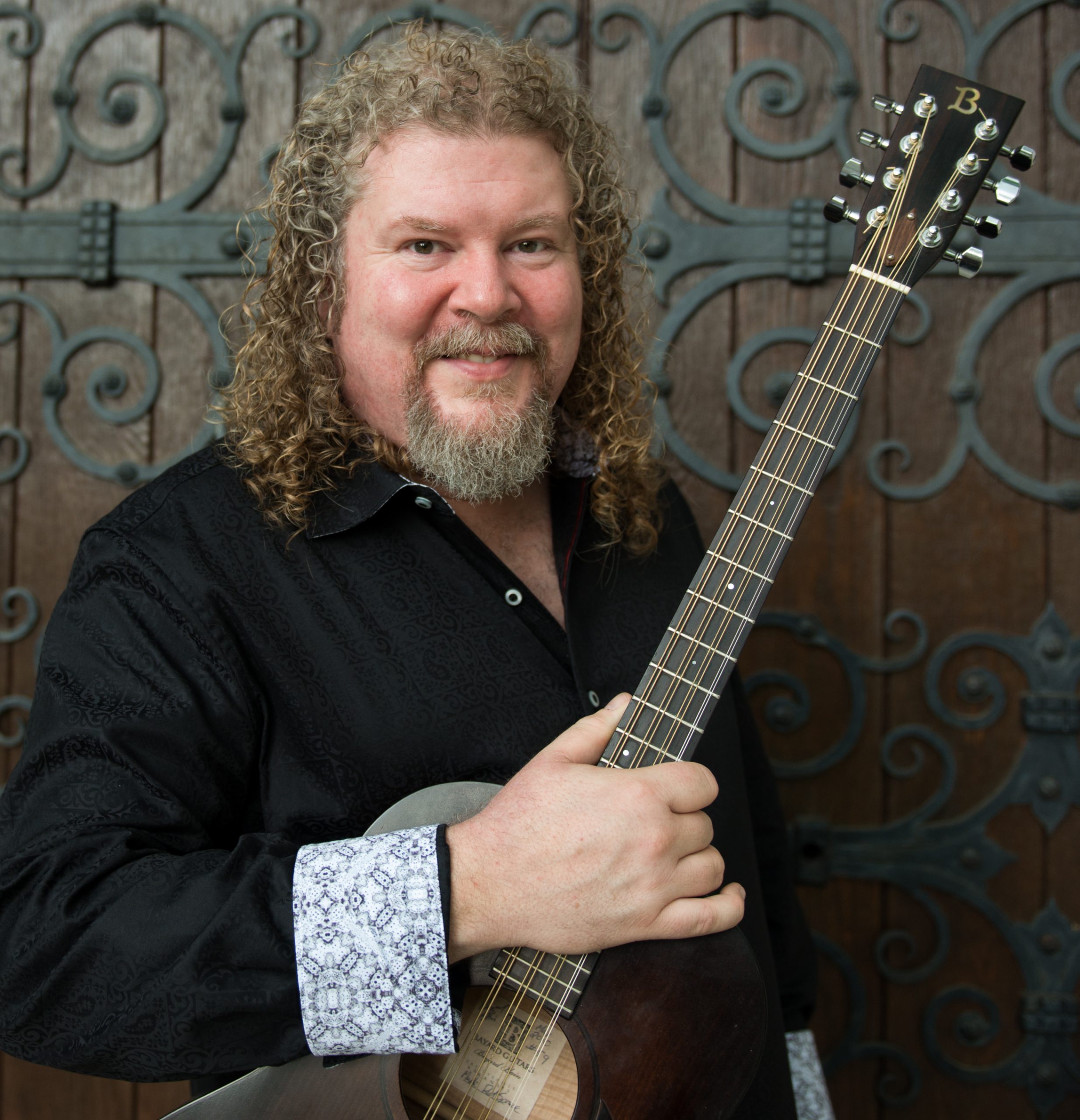 Joe Jencks is an international touring performer, songwriter, entertainer, and educator, based in Chicago, IL. From venues like Carnegie Hall and Lincoln Center in New York, to coffee houses, festivals, spiritual communities, and schools, Joe Jencks has spent the last 18 years touring full time. His songs have traveled to every continent via his own performances, radio, CDs, web casts, and other musicians. He is noted for his unique merging of musical beauty, social consciousness, and spiritual exploration. Jencks weaves a diverse web of stories with brilliant musical skill, ensnaring even the most rigid of hearts, inviting them to open. His songs invite us to live inside of our passions and our beliefs.

In 2010, Jencks co-founded a dynamic new trio called Brother Sun with colleagues Greg Greenway and Pat Wictor. The trio performs widely throughout the United States and Canada. Brother Sun’s 2016 release — “Weights & Wings” was the #1 CD for 2016 on the Folk DJ Chart, and 5 songs charted in the top 50 for the year — including Joe’s composition, “Mary Don’t You Weep & Moan” at #3 for the year! The trio’s 2013 release “Some Part of The Truth,” was #1 for 2013, and also took #1 song for 2013 with Joes composition: “Lady of The Harbor.” Fusing, Folk, Roots, Blues, Pop, Jazz, Rock, and a cappella singing, Brother Sun is an explosion of musical diversity and harmony, in the finest of male singing traditions. For more information, please visit: www.brothersunmusic.com.

In addition to his performance work, Jencks’ skills as a vocal harmony arranger are in demand. With over 30 appearances as a guest vocalist and arranger on various studio recordings, he brings a unique rich sound to the work of other artists.

On the stage, in the studio, or in the classroom, Jencks applies conservatory training to contemporary genres, bridging styles and techniques. Drawing on his Irish heritage (dual U.S./Irish Citizen), Jencks uses his lyrical voice to enchant, heal, and inspire. Jencks has won numerous songwriting awards and is also highly regarded as a song interpreter. Joe’s latest solo release, Links In A Chain, highlights this aspect of his work.

Links In A Chain is Jencks’ 7th solo CD, and was released in the fall of 2009, and rose to the top of the folk DJ Chart. The recording features six new original compositions and six songs written by some of Jencks’ mentors and influences. Included are songs by folk legends Phil Ochs and Bob Gibson, as well as a vivid rendition of the American classic, Joe Hill. In his original compositions, Jencks explores a wide range of topics, including family history, staying in love, and a brand new piece in the Irish tradition called On Eireann’s Shore. This beautifully lilting love song genuinely honors his heritage, and sounds as if it could have been written a century ago. A Grammy winning team of engineers and supporting musicians contribute to make the recording an exceptional piece of work from start to finish. Guests include: Jon Carroll (Mary Chapin Carpenter’s pianist) on keyboards, Pat Wictor on slide-guitars, Jim Robeson (Bass & recording engineer) and Charlie Pilzer (mixing and mastering engineer).

Joe’s 2007 release The Candle And The Flame, gained international acclaim and also made it to the top of the Folk charts in the US. This recording combines many facets of Joe’s diverse musical background and weaves them all together in an aural tapestry that is warm and exquisite. Jencks has the passion of Gospel singer, the knowledge of a classical vocalist, and the soul of an Irish Tenor. And at the center of Joe’s music is an abiding love for humanity that transcends the everyday and boarders on the mystical.