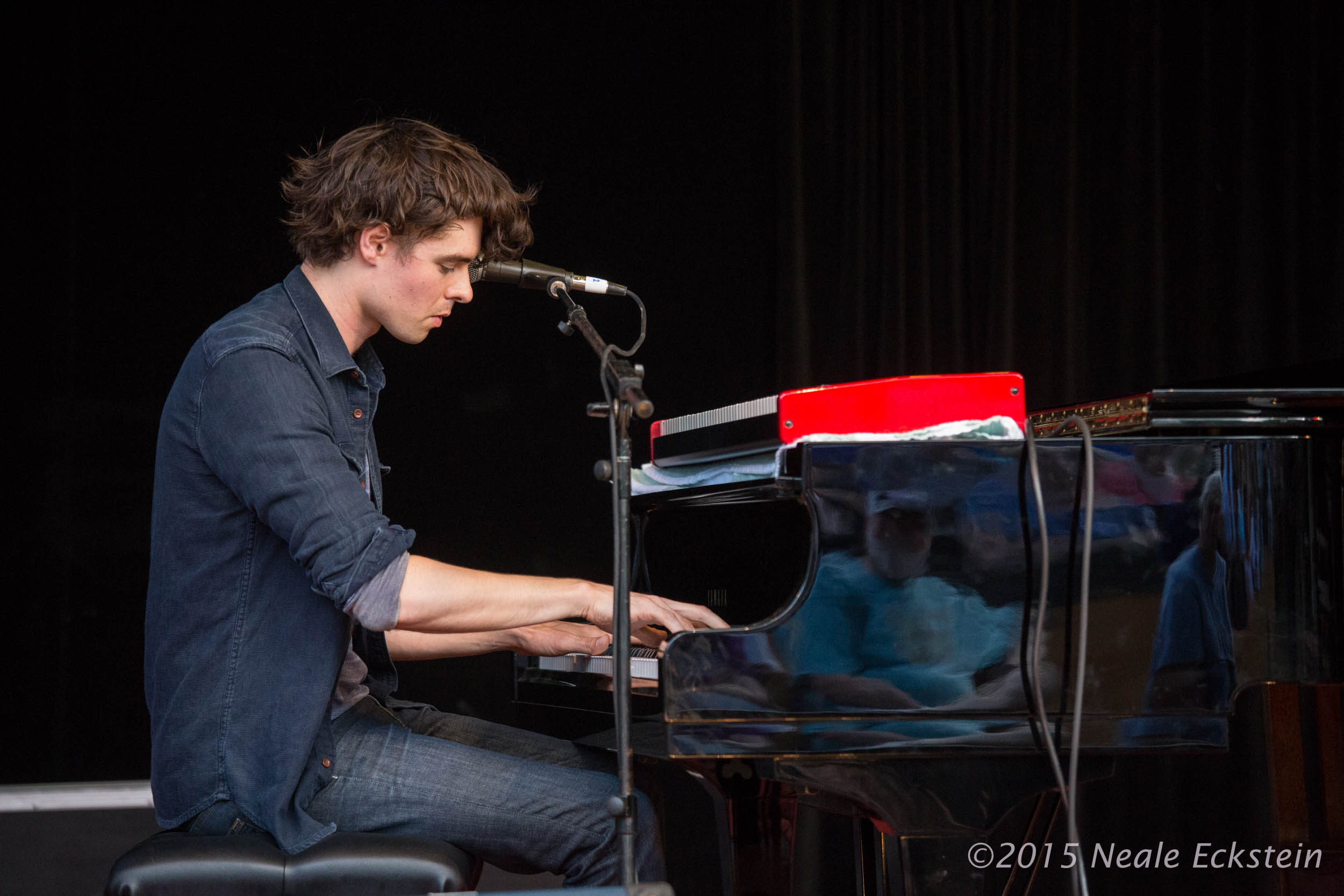 “Matt has an amazing voice and he sings harmonies well. The crowds love him to bits.” ~ Tom Rush. “Matt is definitely on his way up. I’m hoping he’ll let me open for him when he’s doing stadiums.”

Matt Nakoa grew up on a small goat farm in Smyrna, NY and began composing music as a teenager. Following a formative stint as a classical pianist, Matt won scholarship to attend Berklee College of Music in Boston. There he studied alongside soon-to-be Grammy winners St. Vincent and Esperanza Spaulding among others. After college, Matt toured with his band, The Fens, and eventually landed in New York City’s vibrant piano bar scene. Matt quickly became a star performer at Manhattan’s Brandy’s Piano Bar, with lines outside the door each Saturday night.

Matt’s first solo album, Light In The Dark (2012), is an eclectic pop opus. In contrast, A Dozen Other Loves (2014), explores a simple acoustic palette. This intimate collection has earned many songwriting awards, including a win at Kerrville Folk Festival’s prestigious New Folk Competition. Additionally, Matt’s piano music has received favorable reviews in publications including the New York Times and his film scoring has been featured by Disney. Matt now tours internationally.