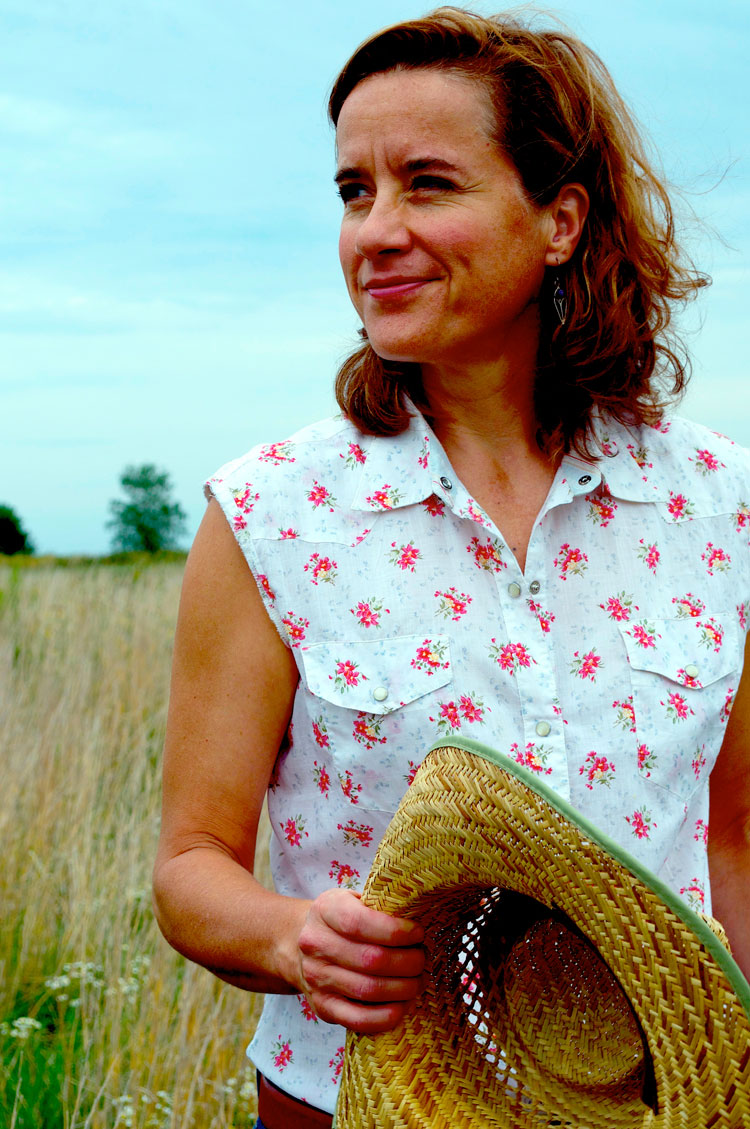 Susan Werner has done it again; the woman NPR named the “Empress of the Unexpected,” has brought forth another unique concept album. Her new EP, An American in Havana, is a collection of original songs inspired by Werner’s recent travels to Cuba. The recording features performances and arrangements by legendary Cuban percussionist Mayra Casales (Dizzy Gillespie, Tito Puenta, Regina Carter) along with Werner’s trademark songcraft and wry, poetic lyrics.

Her previous recording, Hayseed, paid tribute to American agriculture and to her Iowa farm roots, Werner again keeping her audiences guessing and laughing simultaneously, lending her wry humor and passionate voice to subjects such as farmer’s markets, agrochemicals, climate change, drought, longing for a sense of place, and the movement towards sustainable agriculture. The characters and perspectives are varied and colorful, the lyrics are sharp as thistles, the music is handmade and hoppin’, and with Hayseed Werner continues her reign as one of the most bold and creative forces on the acoustic music scene today.