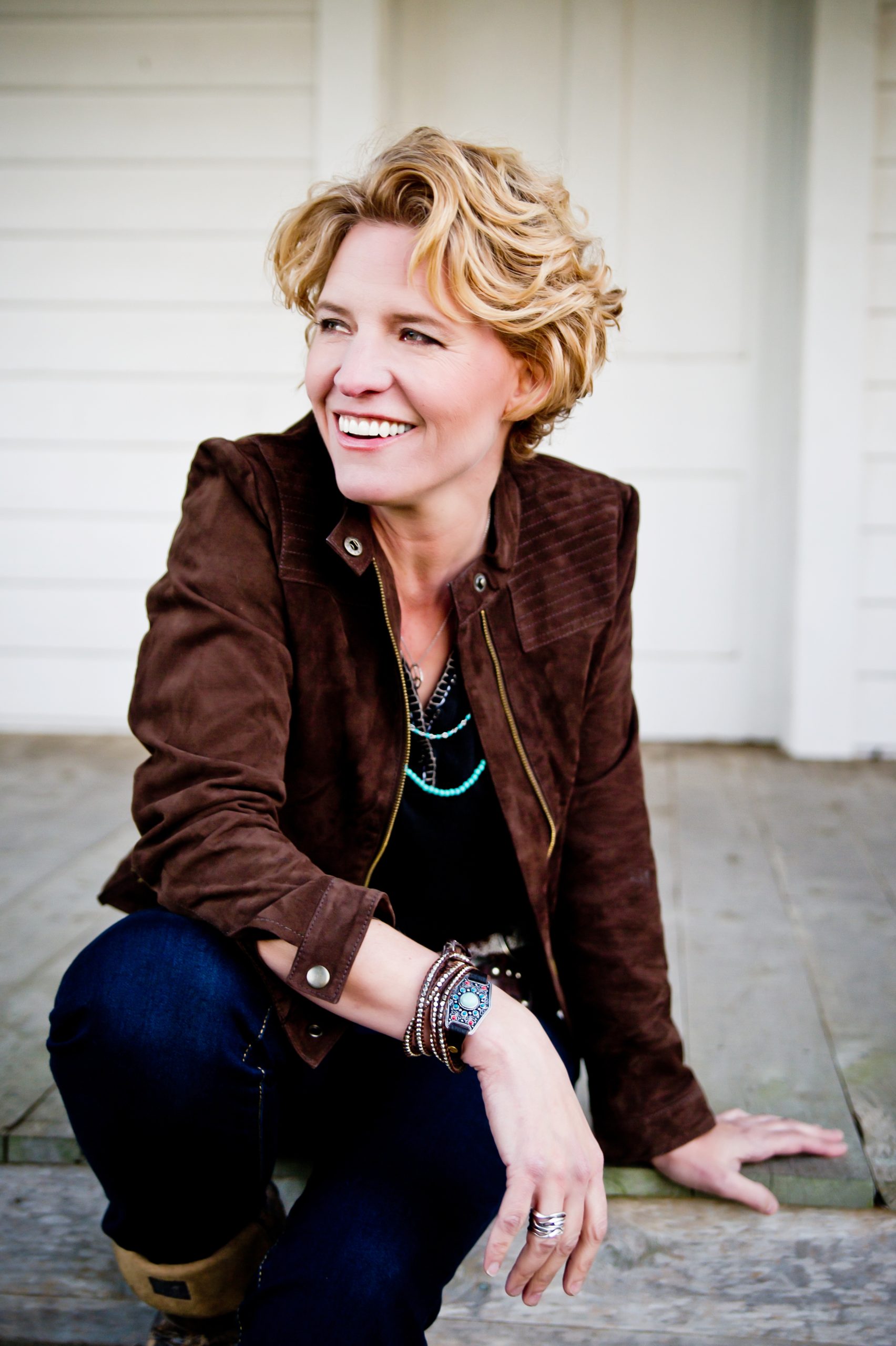 Something to look forward to when the snow melts — Catie Curtis performs at Baldwin’s Station in Sykesville on Thursday, March 31, 2016. Tickets & reservations: 410-795-1041

Catie Curtis is a veteran on the singer/songwriter folk scene, crisscrossing the US for 20 years — and counting — performing shows, recording and releasing 13 CDs, with devoted fans following her every move. She’s performed at the White House several times, at two Presidential Inaugural Balls, with Lilith Fair, and at Carnegie Hall. The winner of more than her share of Boston Music Awards, she also took the Grand Prize in the 2006 International Songwriting Competition (out of 15,000 entries). Catie recorded a duet with Kris Kristofferson for his CD “The Austin Sessions” and there’s a good chance you’ve heard a song of hers in a movie or on a TV show. The New Yorker called Catie a “folk-rock goddess.”

Since 2012, Catie has been the producer of Voices United Concerts, organized to raise awareness and funds for Americans United for Separation of Church and State (AU). AU is a crucially important bi-partisan non-profit that lobbies, litigates and educates to protect against religious extremism — an issue Catie unequivocally supports. Voices United shows have presented a diverse lineup of performers with such greats as Sarah Silverman, Ani DiFranco, Dar Williams, Louis Black, Kate Clinton, John Gorka, Roy Zimmerman and Melissa Ferrick, to name just a few. The first season, in 2012, presented 75 house concerts (one in every state) over one weekend.

When Maine-native Catie Curtis is not writing, recording, touring or producing concerts, she also officiates and performs at fans’ weddings (having received her ordination online in 2011), teaches at song schools around the country, leads high school songwriting workshops, speaks on diversity, and runs a songwriter retreat in Maine every summer called “Catie at the Cove.”

Catie’s 13th album, Flying Dream (2014), continues her songwriting signature of being deep and soulful, telling honest and universal truths of the experience of living. Flying Dream is a start-to-finish collaboration with Sugarland co-founder and modern folk songwriting luminary Kristen Hall. After being introduced by Mary Gauthier, says Curtis, “We discovered that we were very compatible in writing together. After we had a couple songs under our belts, we both wanted to keep going and Kristin wanted to produce the album.”

Curtis came to the creation of this album with a desire to articulate “some really universal experiences.” “What’s eerie,” she says, “is how much the songs ended up being true to my life.” It’s no accident that the album is bookended by songs that deal with choosing to not withdraw from life, but rather savor the simple, sensual and sacred surprises it brings.

“My goal is not just to reflect my own personal life, but to reflect back to people what happens in life, in their lives, in our world,” she says. “As we all know, sh#t happens.” Wise words from a truly intrepid songwriter.