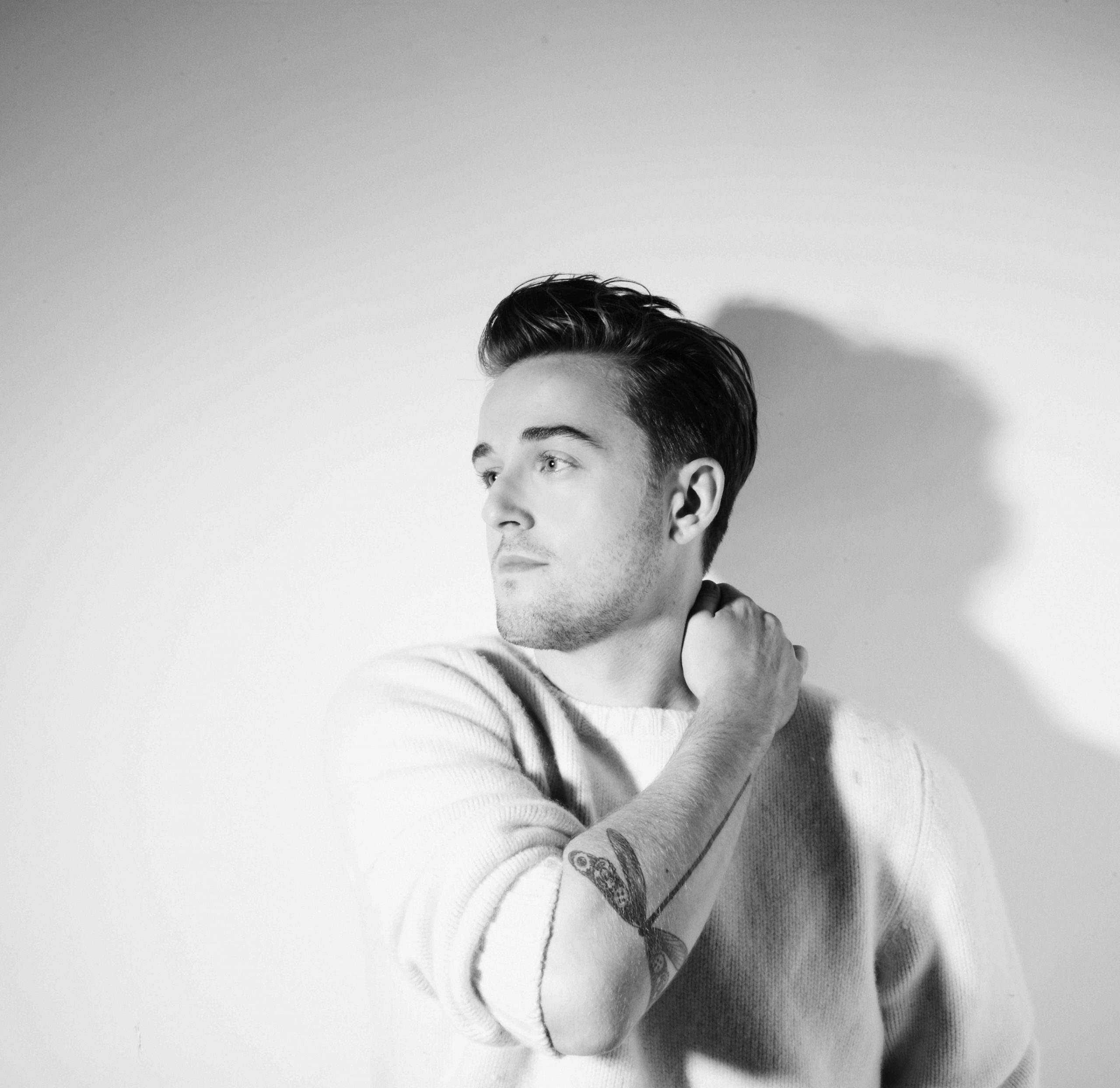 If I Could Change One Thing – Seth Glier featuring Crystal Bowersox

As an advocate for Musicians On Call and a national spokesperson for ChildFund International who has helped over 200 children find sponsors, Seth has become increasingly comfortable expressing his social beliefs, both onstage and off. He participated in the 2012 ROCK THE VOTE Road Trip, and took home Best Social Action Song for his track “The Next Right Thing” at the 11th Annual Independent Music Awards, his second IMA win. For his 2013 Things I Should Let You Know Release tour, he teamed up with Autism Speaks and raised over $5,000 for the not-for-profit organization. The last two years have also garnered Seth musical placements on television (Lifetime and Bravo),  as well as coveted slots on the Cayamo Cruise, at the Penang Jazz Festival in Malaysia, and as a performer for former House Speaker Eric Cantor. For more information on Seth and an updated tour schedule, visit www.sethglier.com