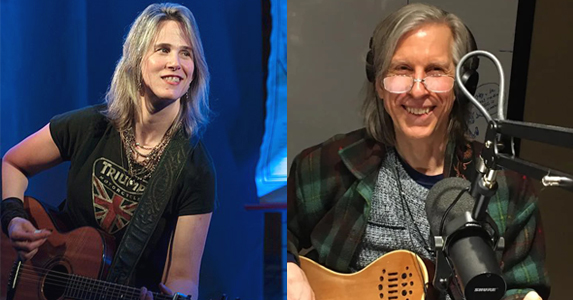 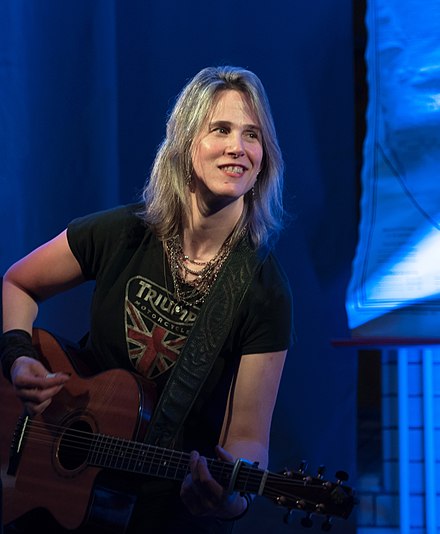 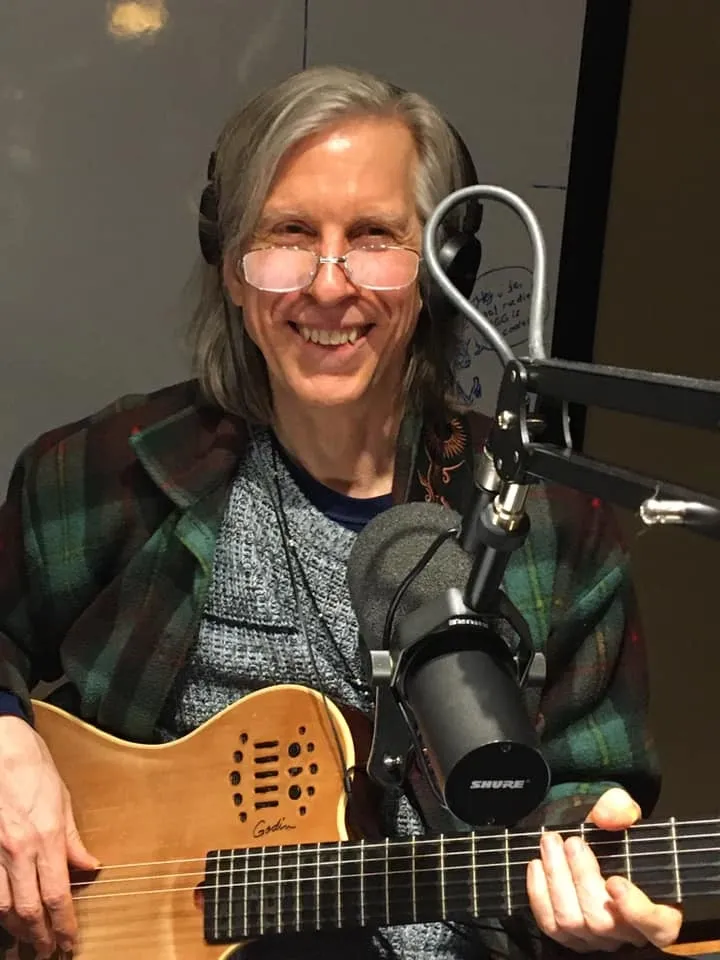 “Lynne Hanson is continuing to make a huge impression on the Americana music scene.” Maverick Magazine (UK).  Her latest recording “Just Words” could just be the one to take her to the next level. Her hard living music has garnered her the nickname “Canada’s Queen of Americana.” While her deep, bluesy croon has drawn comparisons to Lucinda Williams and Gillian Welch, it’s the poetry of her lyrics that really sets her apart. Hanson is known for her high energy, roots guitar driven live performances, her sense of humour and spontaneity as a storyteller.  “[Lynne Hanson] seems headed for that revered territory inhabited by seasoned songwriters such as Nanci Griffith, Mary Chapin Carpenter, Mary Gauthier or Lucinda Williams.” Canada’s Folk, Roots & World Music Magazine “Penguin Eggs.”

“Hugely Talented Woody Lissauer is an amazing musician and songwriter. I would put him in the ranks of Leonard Cohen when it comes to songwriting. He also has a great voice and the music and accompaniments make for an addictive listening experience. Highly recommended.” ~ Anna Jung, Amazon Music. Woody performs on a wide variety of instruments. His voice is strong, subtle, skillful and wide-ranging. His compositions have won dozens of awards, his music is deep and moving. Woody performs on a wide variety of instruments, employed on his 13 full-length CDs, countless singles, videos, radio, TV, interviews and articles  – press has described his self-styled ‘Astro-Folk’ as ‘deeply affecting’, ‘a musical masterpiece’ & ‘music you must hear!’

Woody is featuring his new album An Old Coat and a Fishing Boat.