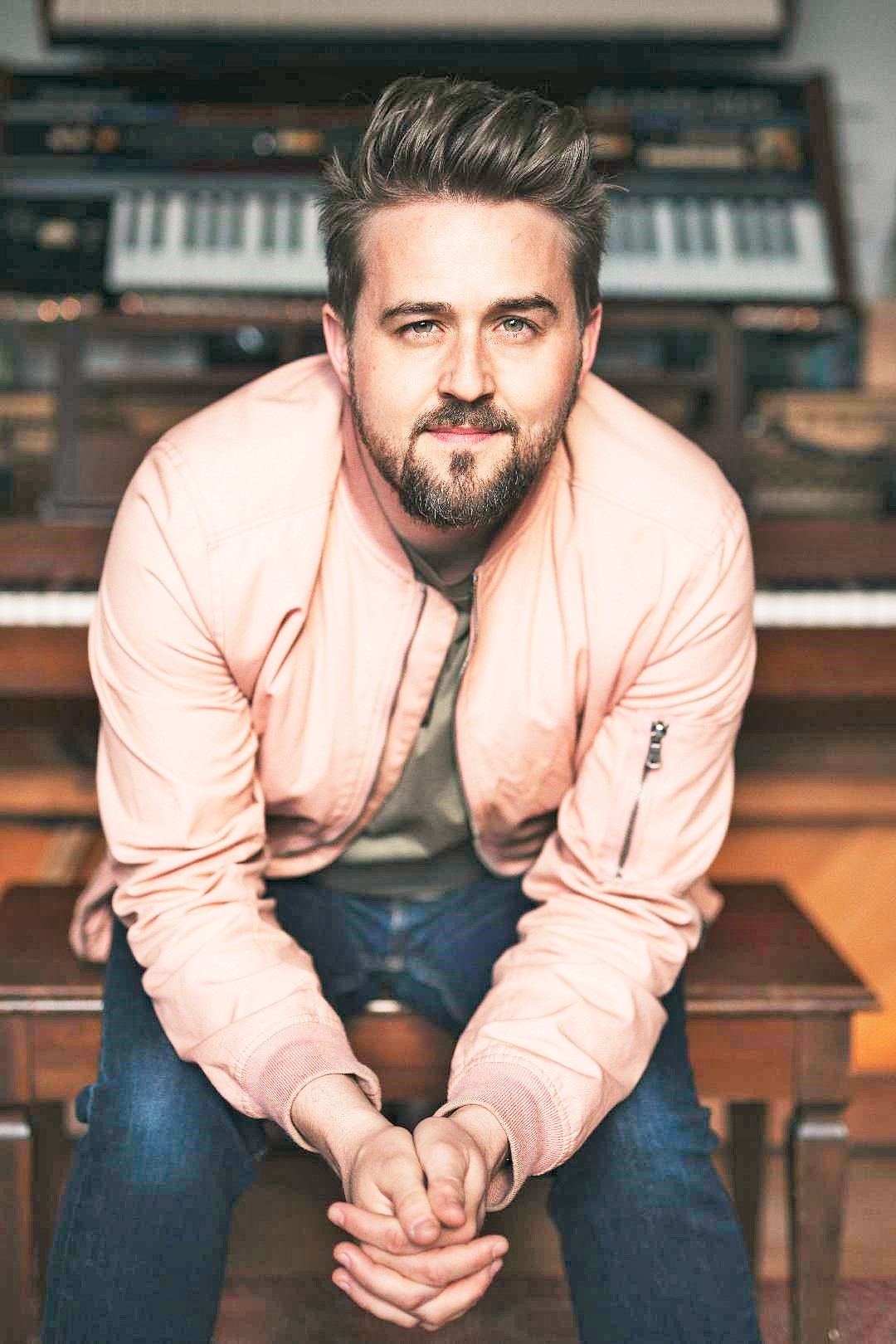 
Tickets $25.00 ~ Children under 10 $12.00
Doors open at 7:00 pm
Buy in advance! Remaining tickets will be available at the door if not sold out.
ALL TICKET SALES FINAL, NO REFUNDS OR EXCHANGES
Uptown Concerts requires that all audience members must be fully vaccinated. Proof is required. For everyone’s safety we require masks indoors, except when eating. CDC has once again said that masks should be worn when indoors in public places.

Grammy-nominated Seth Glier is a singer-songwriter, producer, and multi-instrumentalist. NPR describes his voice as “otherworldly” while praising him as “an engaging performer and storyteller.” His critically acclaimed, emotionally dense catalog of work often draws upon traditional roots music, experimental instrumentation, and moody atmospheres that result in soulfully intelligent stories that can alternatively fight the power or break your heart.

“The music of Seth Glier veers towards being indefinable.” – Paste Magazine

With five albums, five Independent Music Awards, and even a U.S. State Department-sponsored international tour under his belt, Glier has also played with a diverse list of artists such as Ani DiFranco, Martin Sexton, James Taylor, Ronnie Spector, and Marc Cohn. He’s currently on tour and is debuting new music, including his two latest songs “If It Wasn’t For You” and “Stages”, both releasing in 2020. Inspired by Nobel Peace Prize winner Malala Yousafzai, “If It Wasn’t For You” echoes the young activist’s own concepts about the transformative power of turning one’s trauma into gratitude and awareness. “Stages” captures the magic and secret joy that’s shared when close relationships evolve using the universal art of ritual. Both singles are available on exclusive, collectible 7″ vinyl in a very limited run offered only at his live shows. Glier plans to put out more music throughout the year while continuing to connect with audiences using his eclectic, often humorous, and always insightful artistry.

“Also a producer and multi-instrumentalist, Glier is recognized for his intelligent storytelling, moody atmospheres and emotive soulful vocals that tug at the listener’s heart.” – Earmilk

“The singer/songwriter, producer and multi-instrumentalist has been garnering worldwide acclaim for his “otherworldly” vocals and ability to craft a sound which is entirely his own.” – Gigslutz