Videos of the Trials of Cato at Cellar Stage™ Timonium 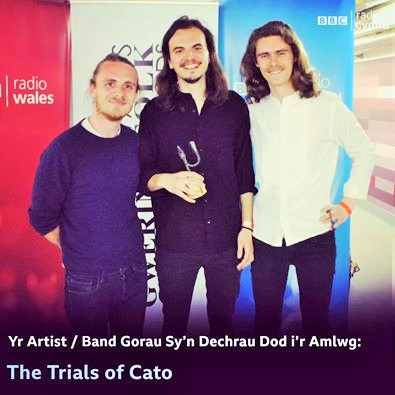 The Trials of Cato appeared at Cellar Stage™ Timonium on Friday, October 11, 2019.